This teaser was us, trying to materialize all the nervousness, excitement and stress that goes behind an OFFF speaker (maybe I don’t even deserve to share the space with all these giants, there is "mucho champeon" you know? And the most exciting part… imagining all that collective craziness accumulated in an altern cyber reality.
How to recreate this alter cyber reality? the most simple thing is to copy an operative system. But that's to easy and at this point we were on the road to re do the job into a new kick ass teaser.
So we recollect all the kind of interactions that we usually face on the online media and we used them to introduce the speakers.
An operative system that has a track flight to check where every speaker is, our own offftunes to listen our trendy sound designers, our offfstagram that interacts with other studios, and obviously we all have stalked someone on the internet (and if not raise your hand because we would like to know how to cure us from that) that’s why we even create an speaker stalker app and why not we had a offftinder app to introduce some of the artists as well.

As every year we present the Teaser for the next festival OFFF Barcelona. Under the leadership of Aimée Duchamp, students of the atelier "The Troop" propose a spot full of gags media to present to each of the participants.
The "big brother" of Offf, is represented by the "host computer" where each movement of artists and designers is under the watchful eye, platitudes, hidden cameras, tinder, instagram, errors ...
Everything fits into this crazed container too much information ... or gossiping.
Through a simple 2d animation, the idea was to represent the interface of a vintage operating system, mixing applications and saturate all information known to the viewer.
The result is this, a work full of details and aims to draw attention to the spectacular line-up of the festival OFFF. 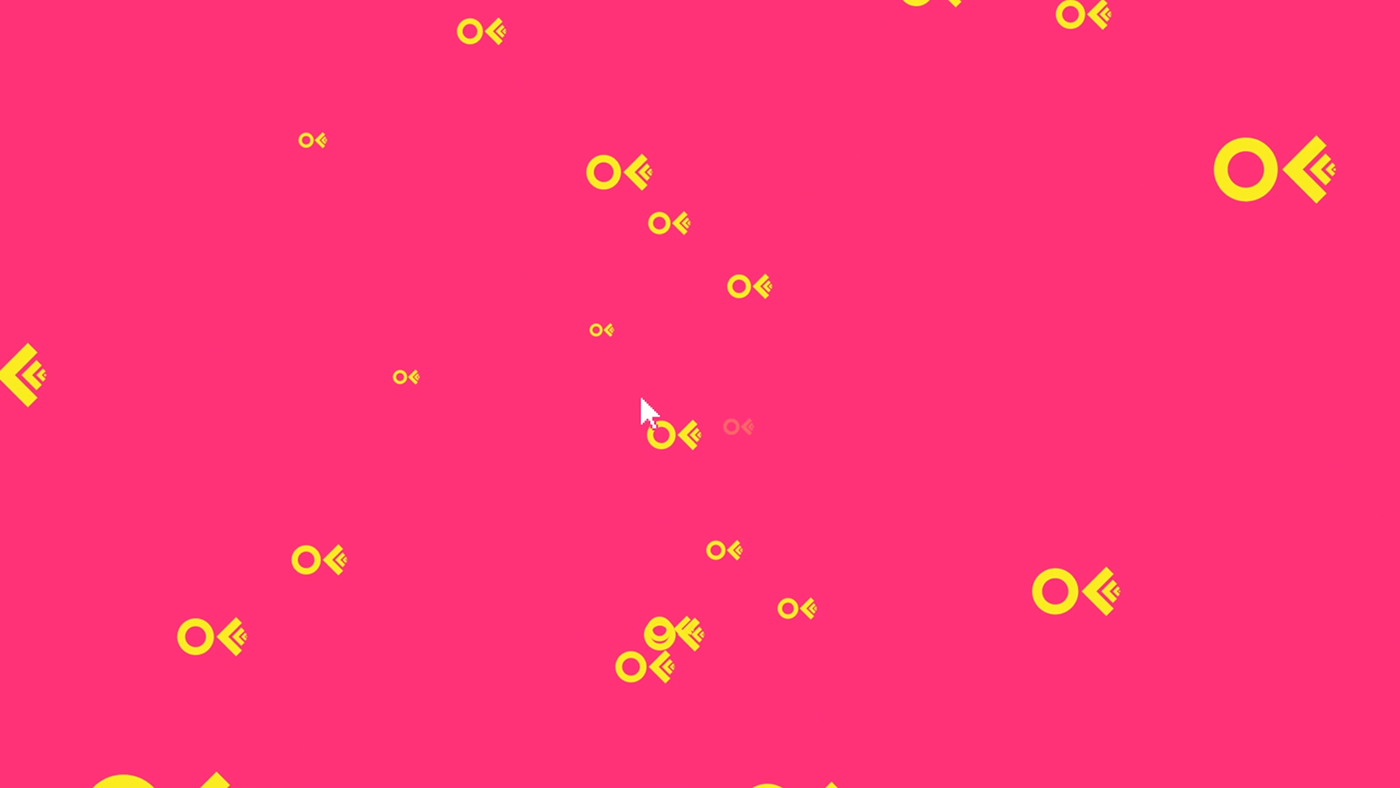 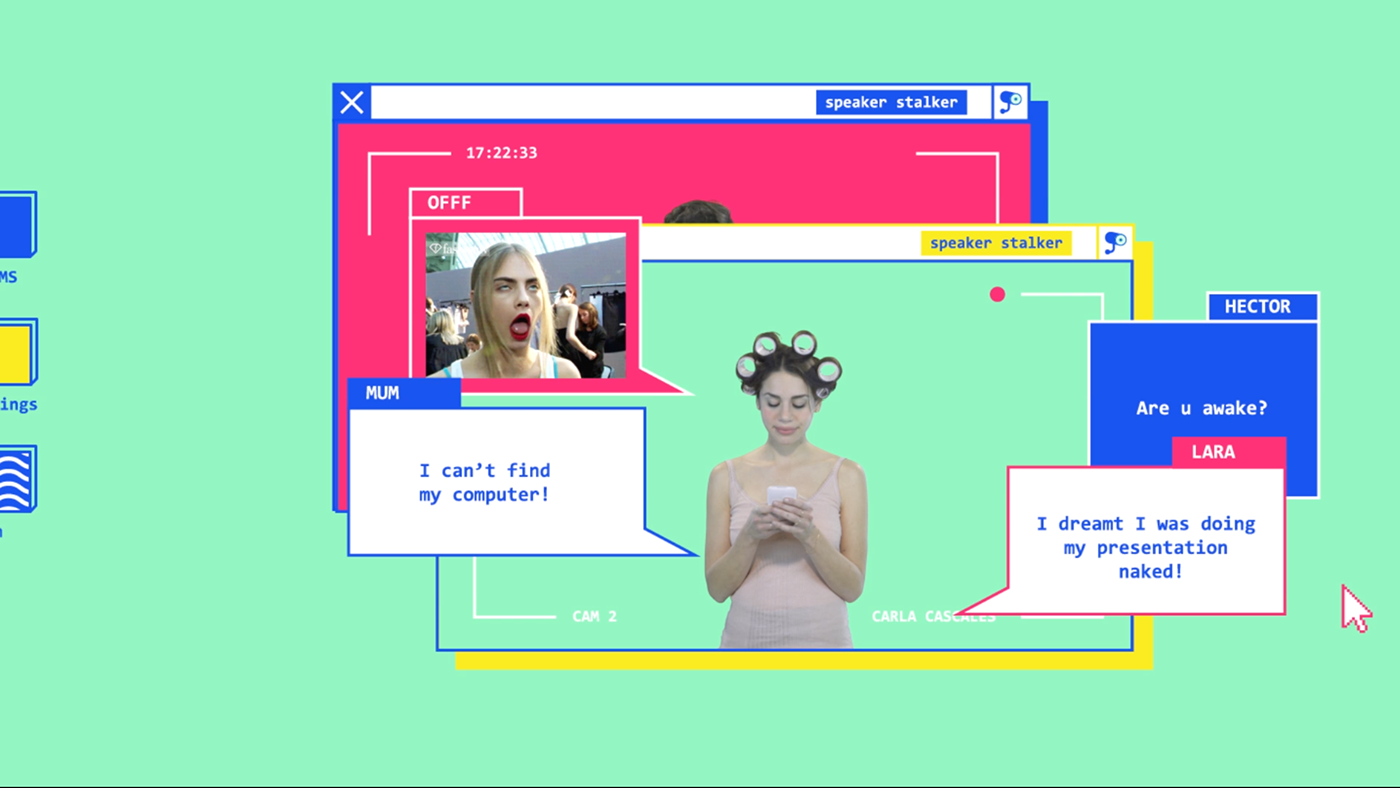 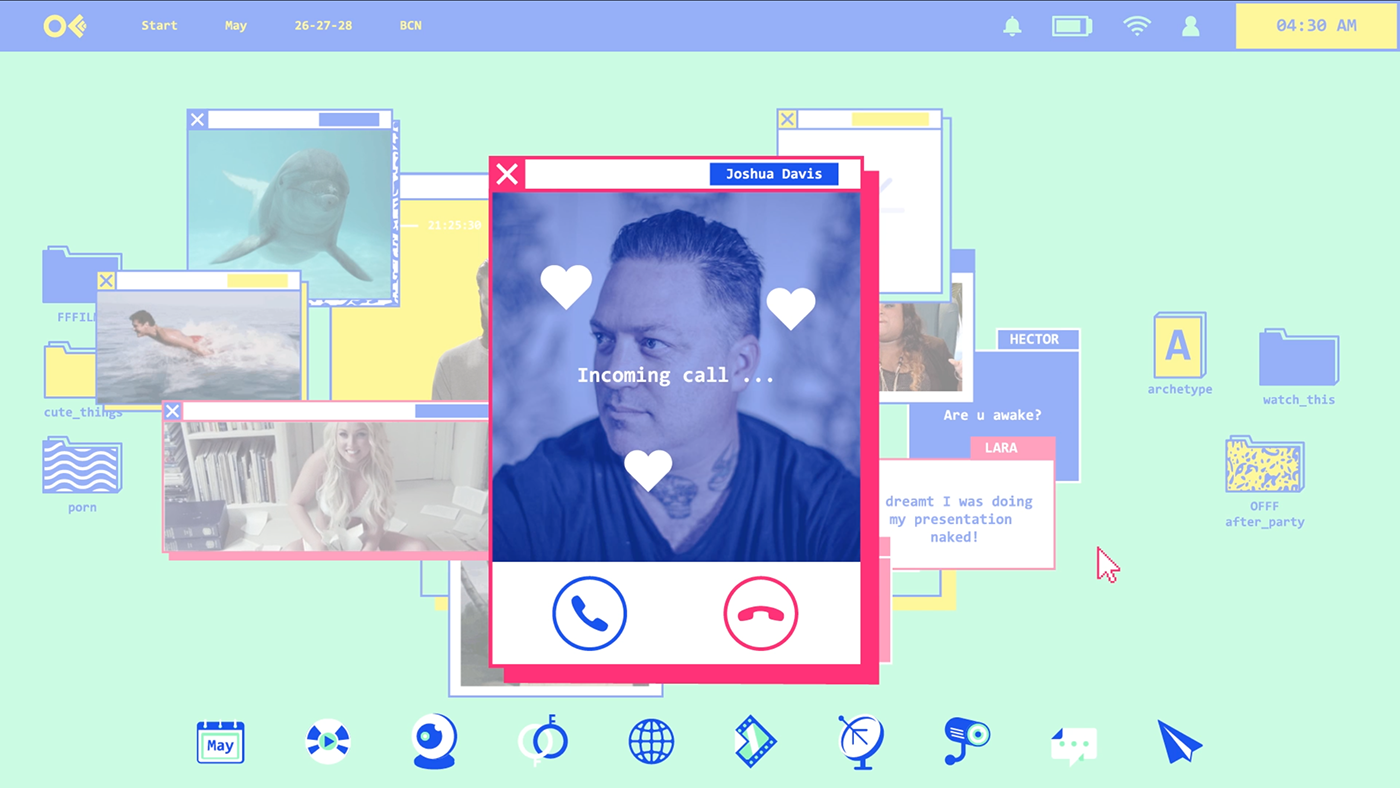 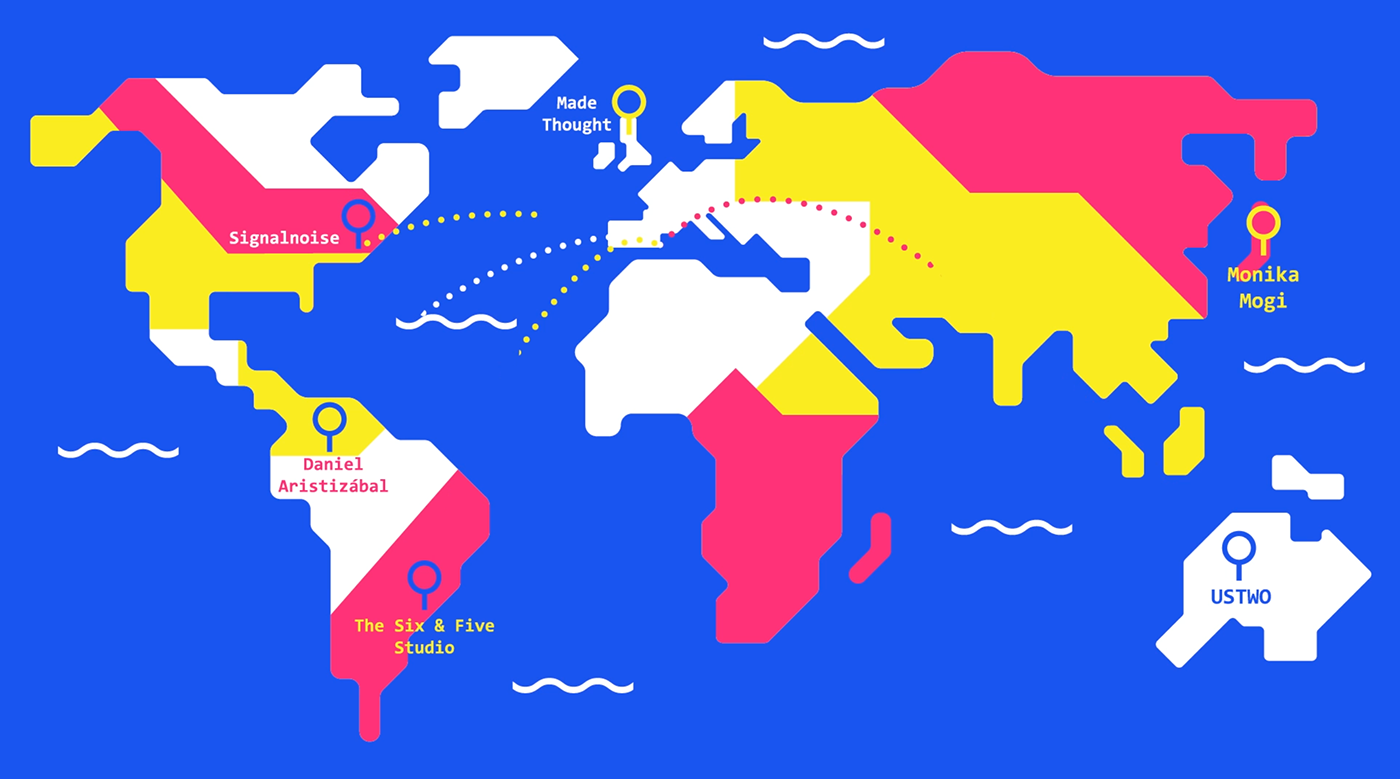 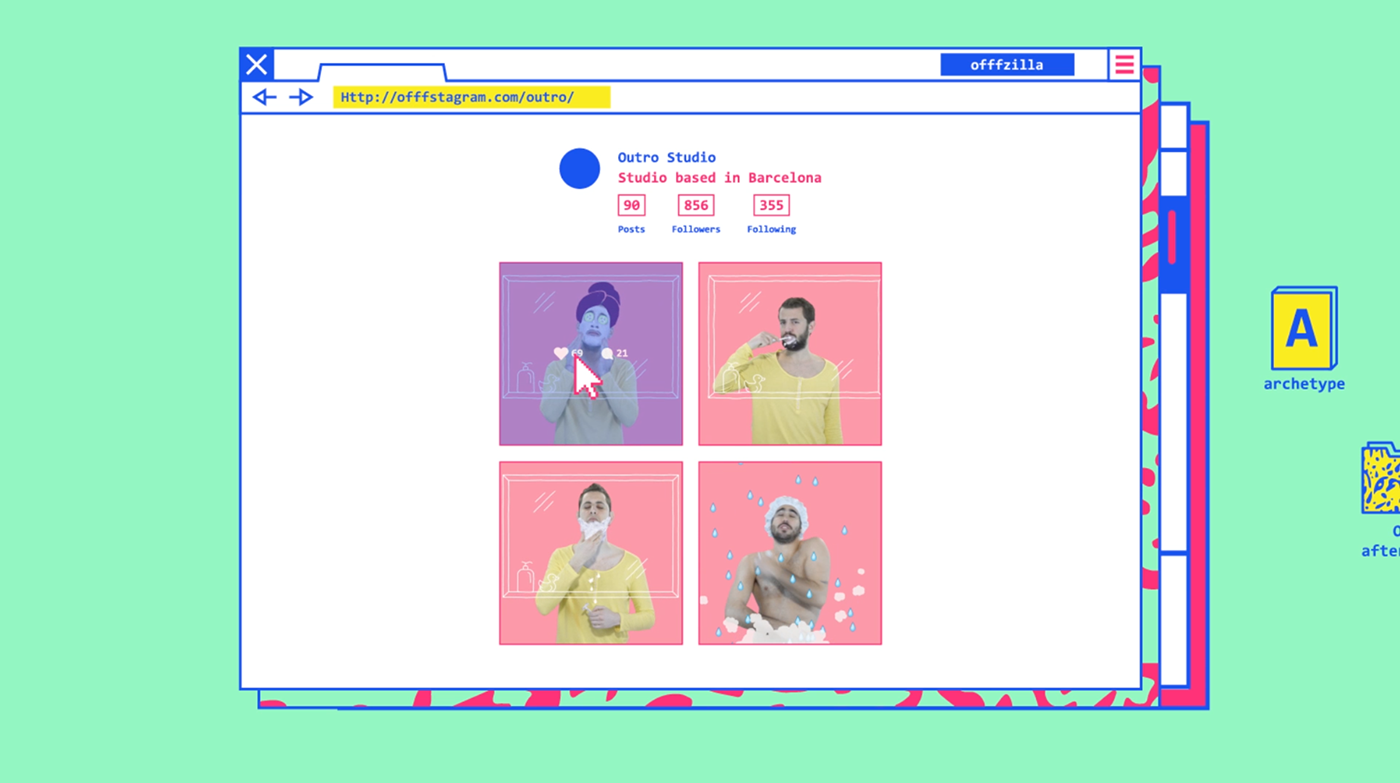 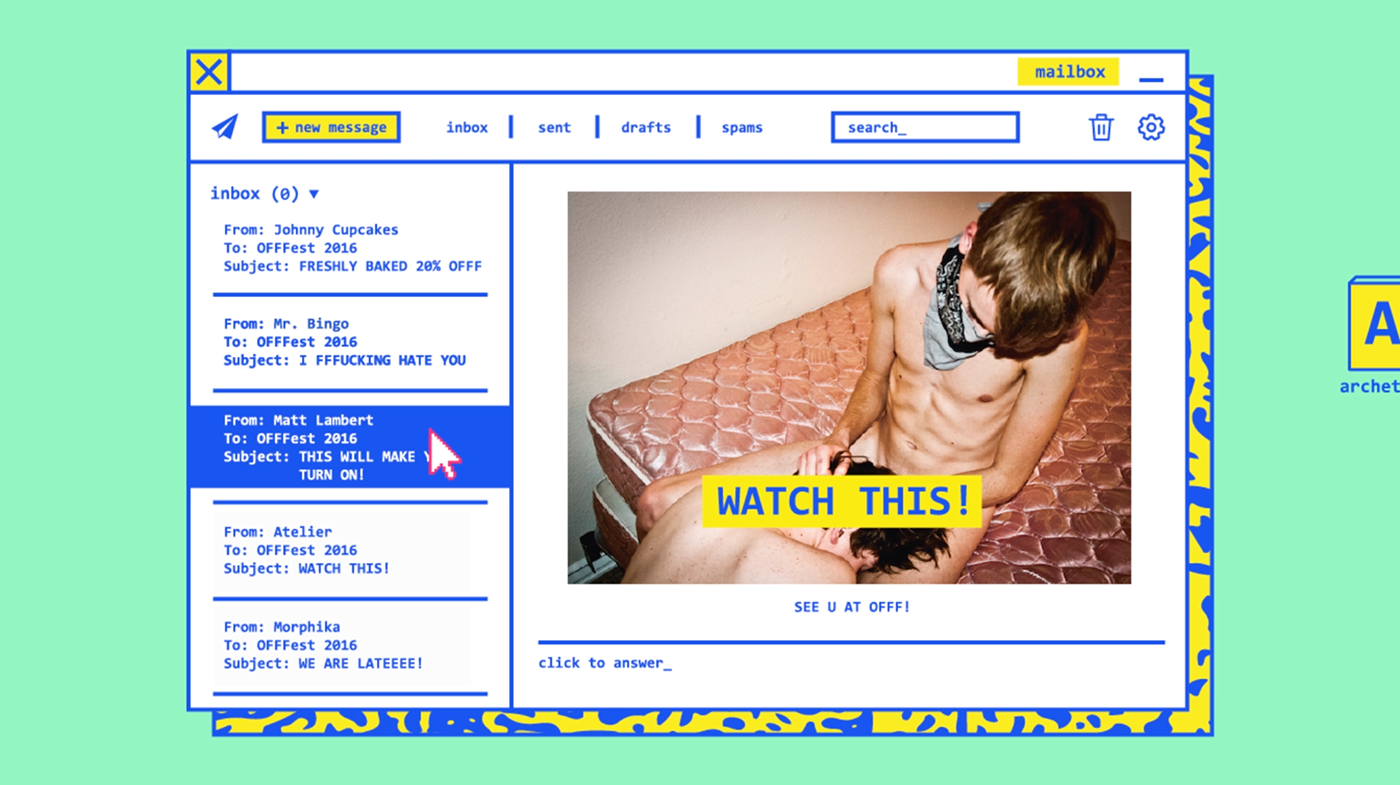 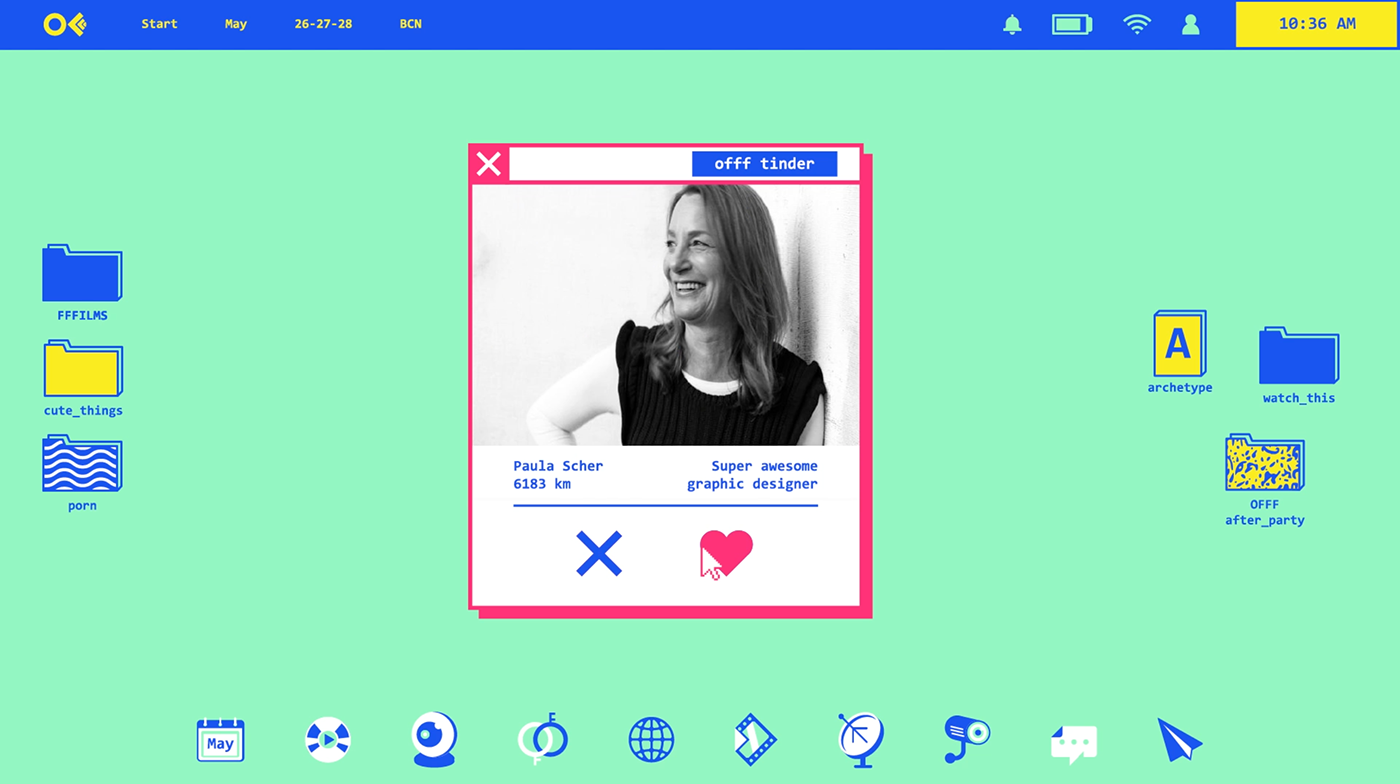 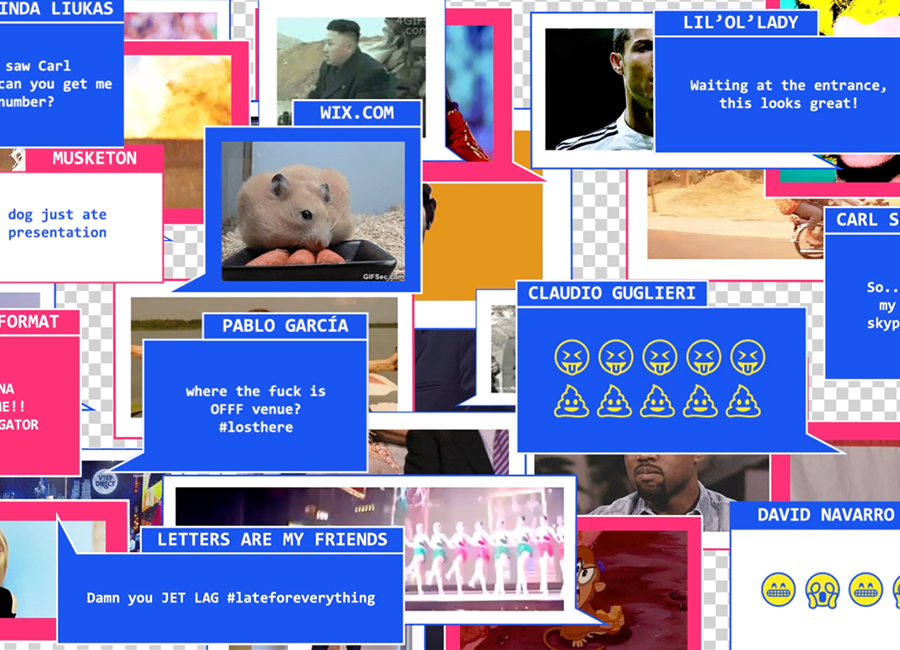 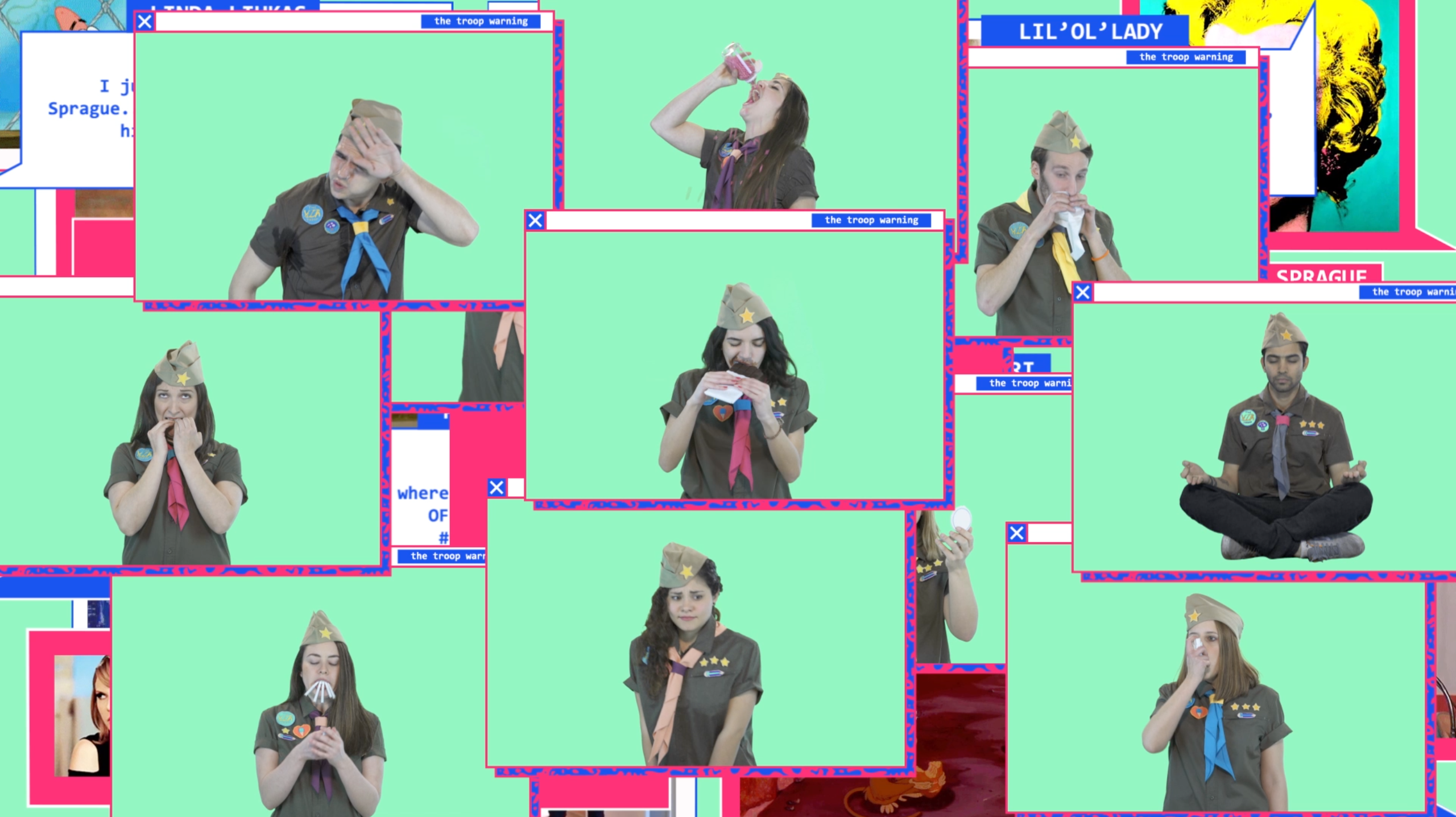 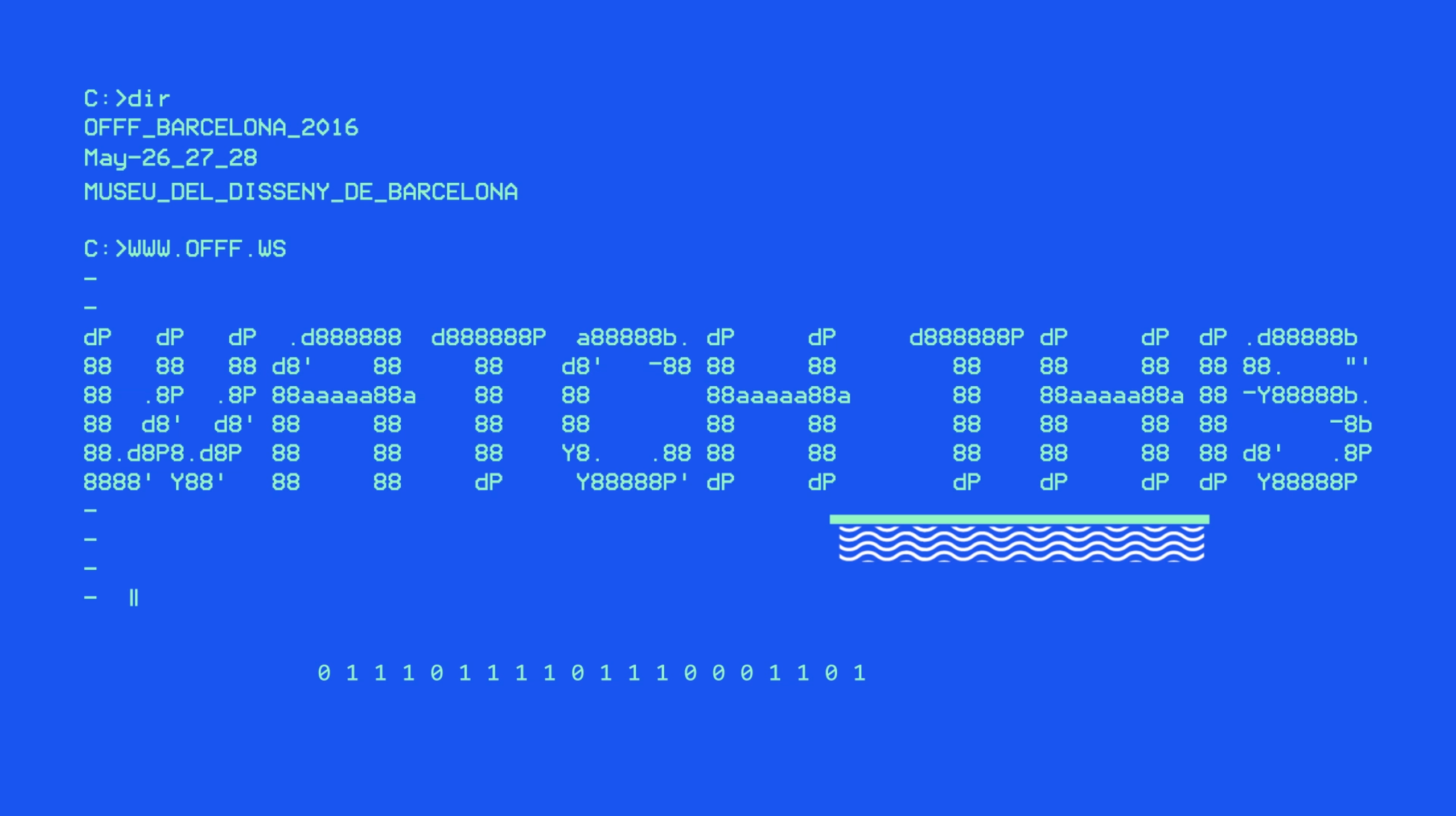 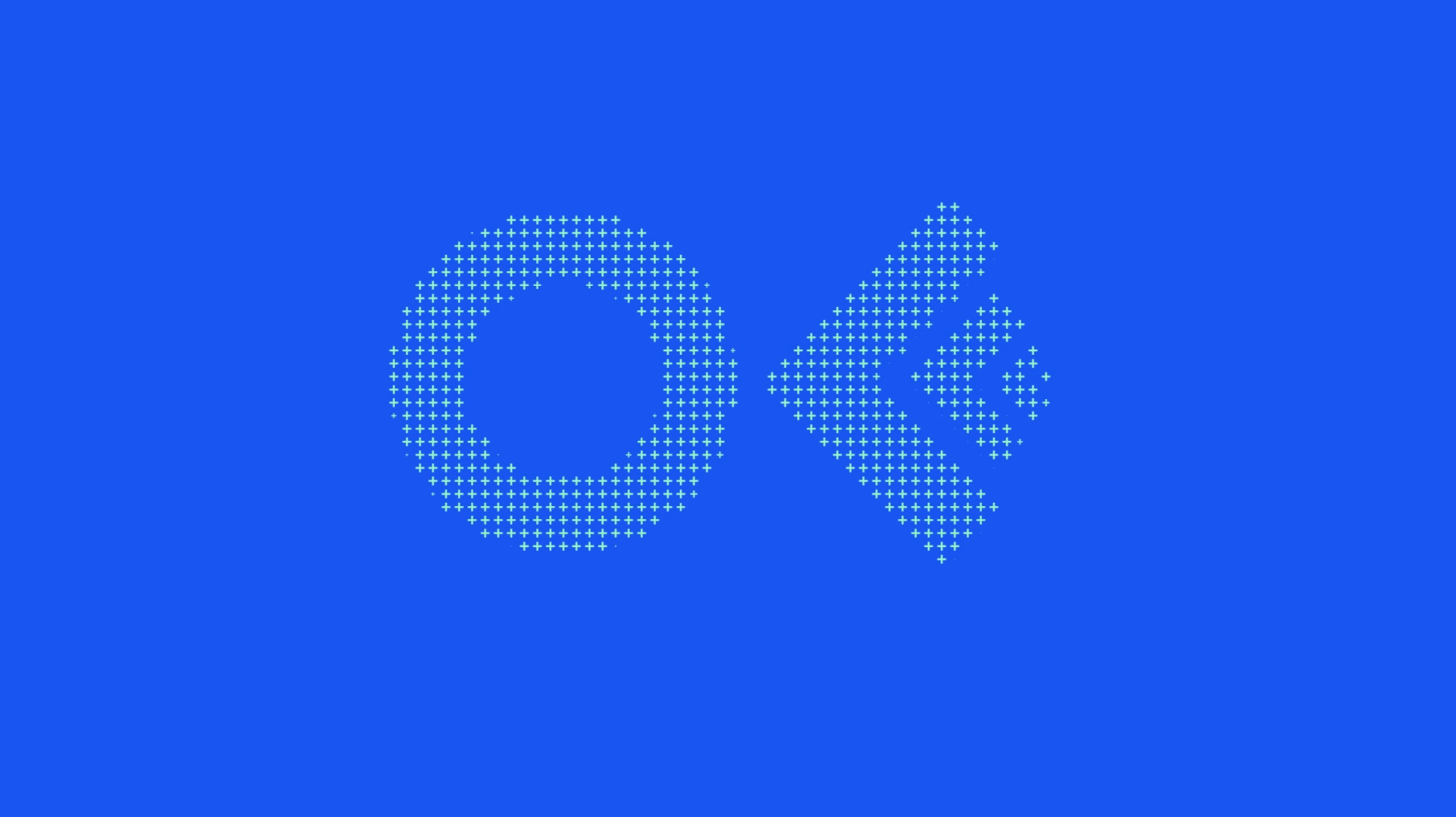